When I heard about custom data connectors for Power Query, I had assumed there would be a lot of work involved. While there is definitely quite a bit of work in implementing advanced features like query folding,  creating your very first connector is simple. 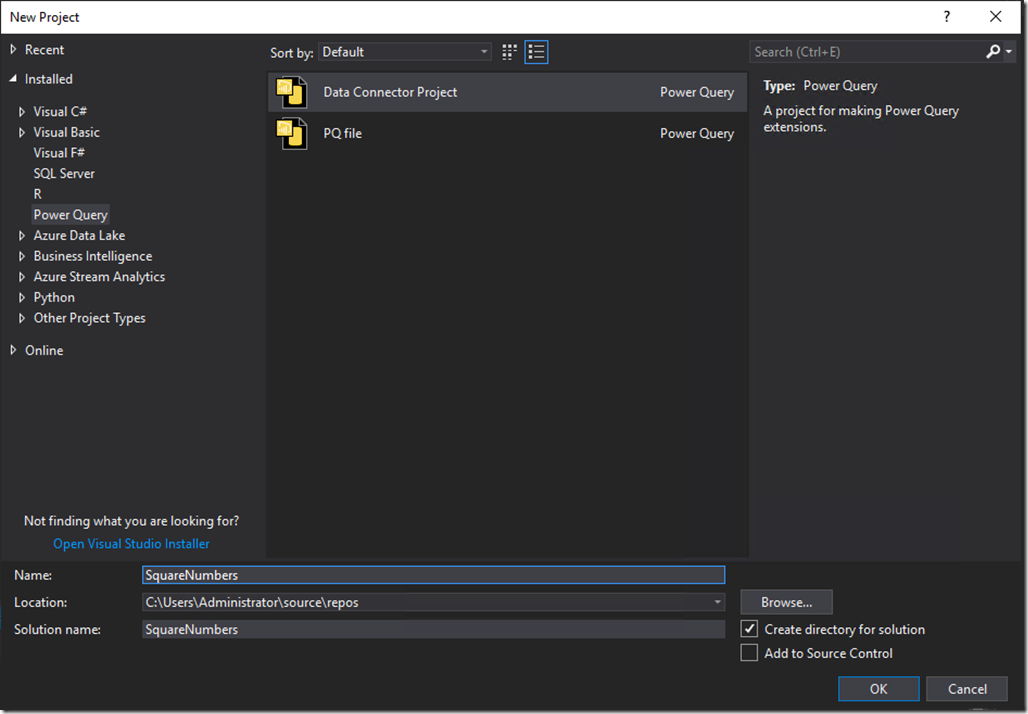 Once you create a new data connector project, you are presented with two main Power Query files. The first one, is simply a test query you can run on demand to test your connector.

The other file is your data connector. It has a bit of boilerplate to specify the types of credentials it accepts and publishing details such as beta status. Otherwise there is just a little bit of code defining the actual functionality. In this case we are defining the Contents function, which acts as a hello world:

If we run it as is, our test query will be run and we’ll see the results in a testing program. 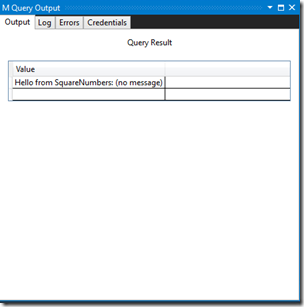 So now, what if we want to add some more functionality? Say maybe a function to square numbers. First, we’ll add a SquareNumbers.Squared function to the main file:

Then we update the sample query to call out function:

And it works as expected:

Once you have the connector working the way that you want,  run a release build in visual studio. This will create a .mez in the bin/Release folder of your solution. Copy that file to the [Documents]\Power BI Desktop\Custom Connectors folder. You will likely have to create that folder.

Whenever you open Power BI Desktop, it will recognize the connector but won’t let you use it because of security settings. 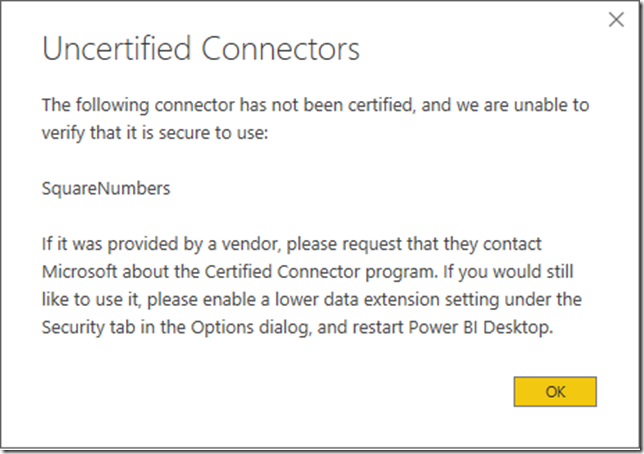 To get around this, go into the options for Power BI Desktop and then security. Under security, select “Allow any extension to load without validation or warning.” Then Restart Power BI Desktop.

Now we can see it is available in our list of connectors.

By default it will call the Contents function:

But we can easily modify the M code to call our squared function as well.

Which will give us the output we expect.

If you are interested in going deeper with Custom Data Connectors, such as adding a navigation view or  query folding, check out the TripPin tutorials. 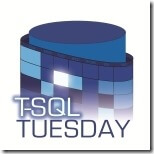 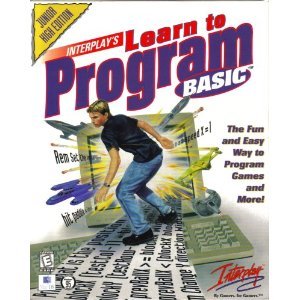 Normally, I’d spend a few hours writing some eloquent 1,000 word blog post, with a dozen sub-headers and very mild puns. Today is not one of those days, as much as I want to make sure I do the topic justice. I’d rather get this written than push it out.

If you are looking to become an independent consultant for the money, welll I’d advise against it. I wrote before about lessons learned and while you can make a lot of money, it’s a big slog and a big stress. I would compare it to trying to build a big wooden ship, from a rickety raft while you are using the raft.

Only now, about 5 months in, are things stable enough that I can relax. Our finances are solid for the next 3 months and we’ve finally gotten some walls on our raft. It’s still ricketey, but it’s going to take more than any single wave to topple us. It will likely take the rest of the year to get things completely stable.

If I was looking to make more money, the smart move probably would have been to take a job with “Senior” in the title and get a 20k pay bump.

There are a handful of reasons why I made this leap. I was tired of feeling overworked, I wanted to give this a shot, I wanted to work less hours, I wanted to travel more and give more presentations, etc. But a least a third of it, was knowing that in 5 years, or 10 years stuff was going to hit the fan with my mom.

I’m currently the primary caretaker for my mom. She lives independently and gets a lot of services from a Medicare replacement program, called Life Beaver County. I usually describe it as adult daycare meets medical center. They clean her place once a week and have nurses make sure she takes her medicine. For a while, my responsibilities were just grocery shopping every week and occasionally taking her out to go shopping.

But in the back of my mind I knew that as some point those needs were going to escalate. I knew at some point down the road there was going to be a year where she wasn’t well enough to live totally independently but not ill enough to go into assisted living. And very recently, I’ve gotten a, ahem, new commute.

Things had escalated recently to the point where I knew that if my mom didn’t get more care, her physical and mental health were going to deteriorate. And so, somewhat reluctantly, I decided to start driving my mom to Life Beaver County every morning.

I am utterly blessed to be able to do so. While it’s a pain to spend 60-90 minutes every morning waking up my mom, getting her ready, taking her in; I am truly lucky to have it as an option. Right now I’m optimistic that her physical and mental health are going to greatly improve and that this could be the difference between being in a home in 10 years instead of 2.

Working for yourself is an utter pain. It requires a whole new set of skills as difficult as learning to be a manager, in my mind. But it also brings some options that just aren’t available with most jobs.